As nominated specialist sub-contractor of Amey for the Scottish SW trunk Road contract USL Ekspan successfully tendered for the replacement of a bridge joint on the M8 8-8 130 M8EB to M73SB 'High Loop Slip' Road.

The M8 8-8 130 Baillieston High Loop is a multi-span overbridge crossing the M8 motorway and is principally used by M8 eastbound traffic wishing to join the M73 SB and ultimately M74 East or West. The bridge carries a 2-lane single carriageway and hard shoulder slip road. The total deck with is 13.65m. The work on the bridge comprises the replacement of the exiting expansion joint together with associated localised deck waterproofing, surfacing and concrete repairs as necessary to the bridge deck.

The contract to replace the existing joint consisted of the following: 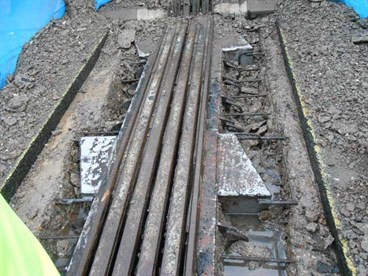 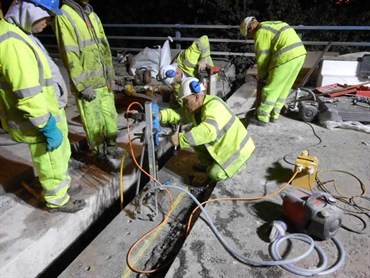 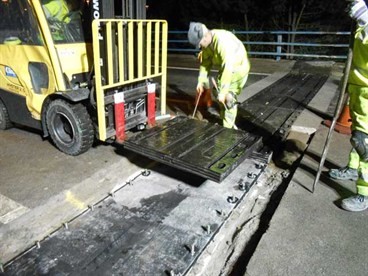 An indicative programme was devised by Amey/Transport for Scotland and USL Ekspan which allowed for the contract to be completed between the months of July and August to avoid peak traffic flows that usually occur when school holidays are finished. It was critical the works did not extend into September.

The installation of the new Euroflex expansion joint system and associated works was completed on time and budget to the completed satisfaction of the client. 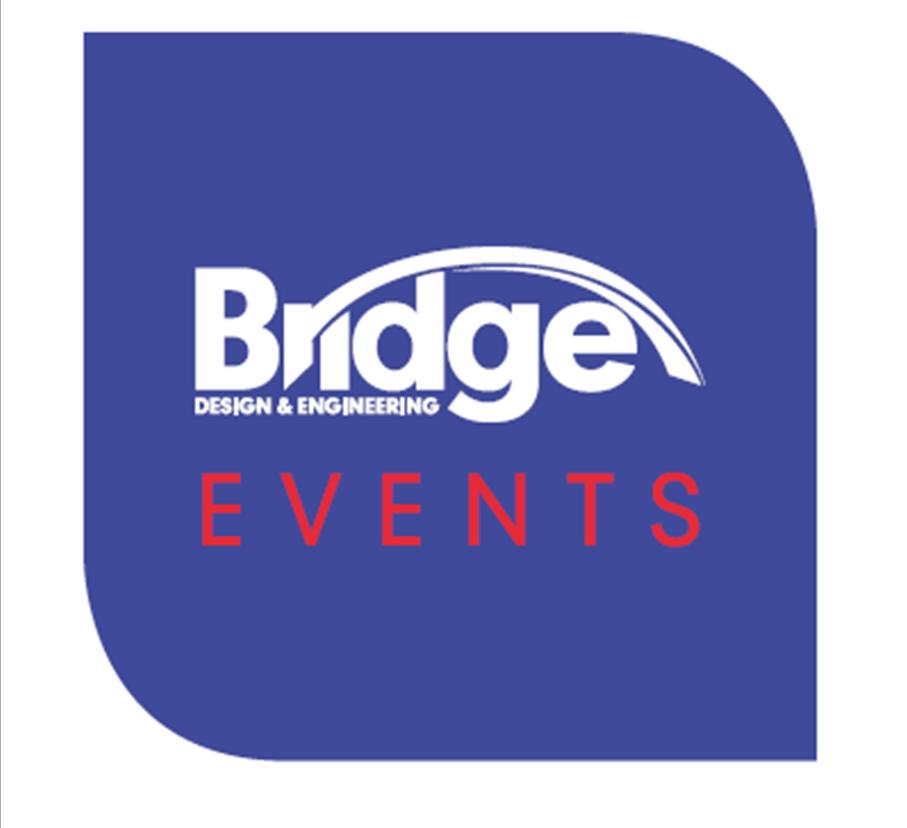